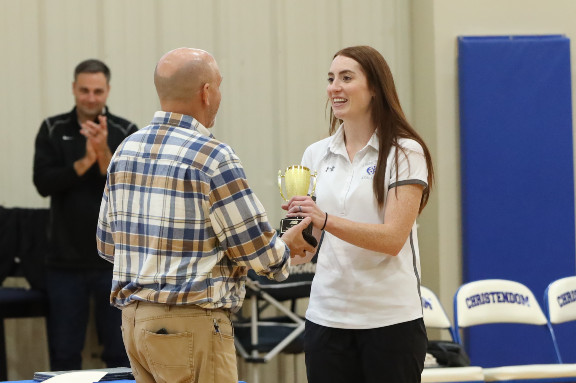 Christendom freshman Nora Ross was named the New South Athletic Conference Volleyball Player of the Year, while her coach Casey Rodriquez was honored as the league Coach of the Year following Saturday’s inaugural championship match in Front Royal, Virginia.

Rodriquez, in her first year as head coach of the Crusaders, led Christendom to an undefeated season in the NSAC and the conference tournament championship. They are currently ranked 12th nationally.

Ross was joined on the All-Conference team by (in no particular order):

These exemplary student-athletes are all highly-competitive players who have also maintained at least a 3.0 cumulative GPA in the classroom: 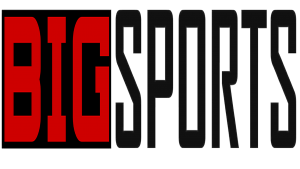